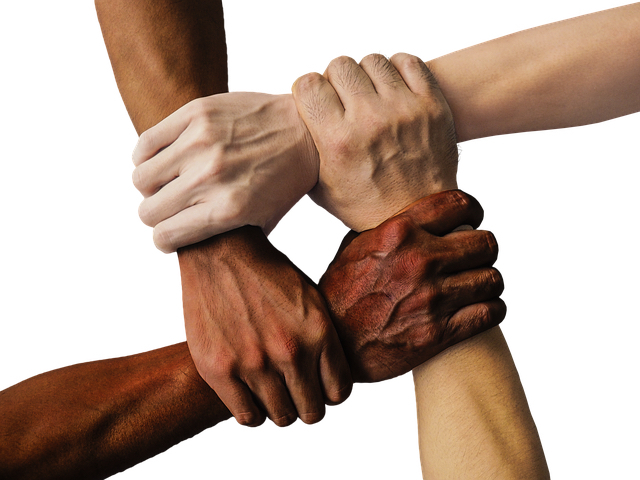 Ubuntu is a Nguni Bantu term meaning “humanity”. It is often translated as “I am because we are,” or “humanity towards others”, but is often used in a more philosophical sense to mean “the belief in a universal bond of sharing that connects all humanity”.
In Southern Africa, it has come to be used as a term for a kind of humanist philosophy, ethic, or ideology, also known as Ubuntuism propagated in the Africanisation (transition to majority rule) process of these countries during the 1980s and 1990s.
Since the transition to democracy in South Africa with the Nelson Mandela presidency in 1994, the term has become more widely known outside of Southern Africa, notably popularised to English-language readers through the ubuntu theology of Desmond Tutu. Tutu was the chairman of the South African Truth and Reconciliation Commission (TRC), and many have argued that ubuntu was a formative influence on the TRC.

In the video below Nelson Mandela gives us a glimpse on some aspects of Ubuntu.

We at Inkluso firmly believe in Ubuntu!